Large update available for Microgaming demo slots. We did a big testing round of nearly 800 existing games in the database and added the latest released games too.

Many old flash games were removed (marked as unavailable) and more than 100+ were also updated to html5 where a new version was available.

Due to this, the existing 369 HTML5 slots selection is now increased to 544 games (including the 43 new additions).

New games added in this release: 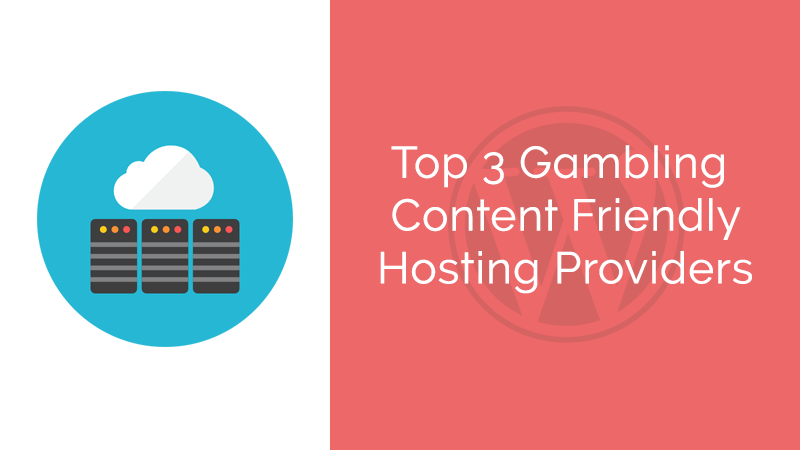 How to find affordable & fast Wordpress hosting that doesn’t suck!